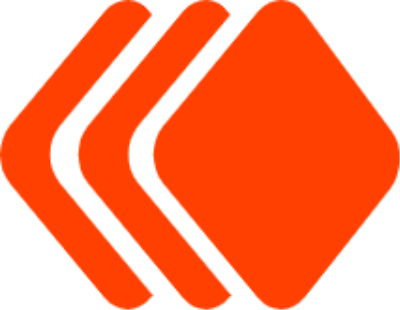 The tomb of Shah Rukn-e-Alam is likewise arranged on the fortification hill.

The Shaikh was the child of Pir Sadar-Al-Din Arif conceived at Multan on the ninth of Friday Ramazan 649/26 November 1251.

He was the grandson and replacement of Shaikh Baha-Al-Din Zakariya.

He was covered in the tomb of his granddad, as indicated by his own will.

After some time, be that as it may, his final resting place was moved to the current tomb.

It was developed, as per a prevalent view, by Ghiyas-al-Din Tughluq (1340-1350) during the times of his governorship of Depalpur, yet was given by Feruz Shah Tughluq to the

The burial chamber was based on an octagon plan, 90 ft in distance across with dividers which are 414 ft high and 13.3 ft thick.

The catacomb was developed with consumed blocks and bolstered by lumber encircling and finished with tile confronted blocks and wood shafts.

The entire structure is partitioned into three stories.

Throughout the subsequent story is a littler Octagon, leaving a narrow3 entry all around the spot, above which stands a hemispherical arch.

As the burial chamber is remaining on a high counterfeit hill, it is obvious from around 45 kilometers.

The greater part of its examples is geometric-made by masterminding the coated tiles-and a living declaration to the imaginative virtuoso of their planners.

The structure is brightened with some botanical just as calligraphic examples.

During the 1970s the sepulcher was altogether fixed and redesigned by the Auqaf Department of the Punjab Government.

The whole sparkling coated inside is the aftereffect of new tiles and brickwork done by the Kashigars of Multan.